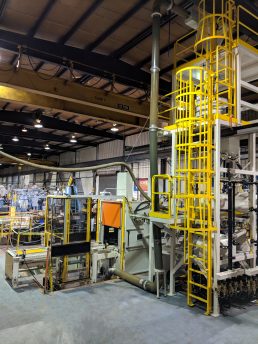 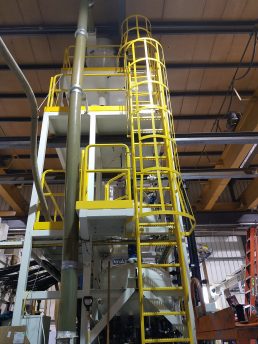 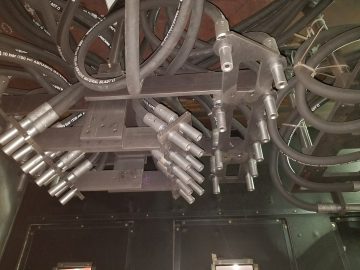 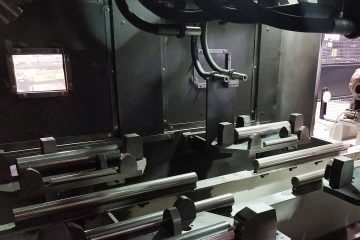 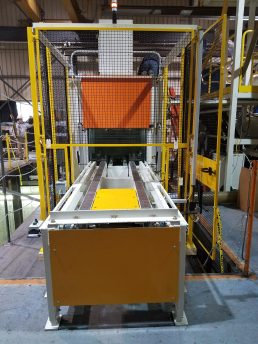 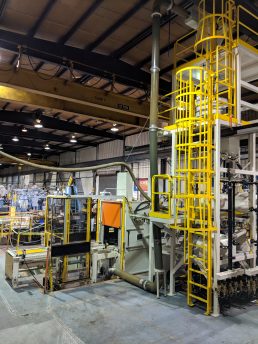 Sinto’s engine block cleaning system’s cabinet is specially designed to clean the interior water and oil passages of engine blocks using steel shot. It is a fully automatic system that requires only that the block is properly positioned at the loading station. The engine block is conveyed through the machine via a lift and carry system. Blast nozzles in the cabinet move into close proximity of the block to blast target areas. The cabinet is made from ½” steel plate and lined with Lina-Tex rubber for high wear resistance and improved noise abatement.